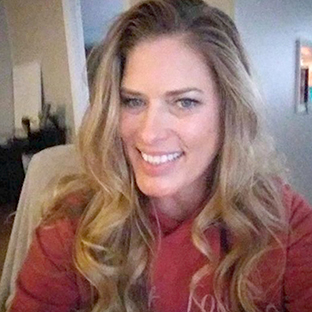 “On October 6, the Phelps County Sheriff’s Department received a report of a missing person,” the department posted on social media. The report was made by the family of April D. Werner, AKA April Saunders, of St. Louis. She is 5’8”, 135 pounds, with blonde hair and blue eyes.
“She was last seen in rural Phelps County on October 5 and may be driving a black 2011 Ford Escape bearing Missouri Registration XA4-F4U,” the department said.
The department is asking for information regarding the disappearance and requests anyone with information about Werner to contact Detective Alex Maurer at 573-426-3860 or the Phelps County Sheriff’s Department Tip Line at 573-426-2936.