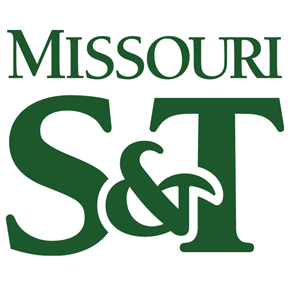 Missouri University of Science and Technology is one of the nation’s best universities for the money and tops in the state, according to Money’s Best Colleges ranking.
The ranking, released Monday, May 16, places Missouri S&T at No. 41 in the nation out of 623 colleges and universities included in the ranking. S&T also ranked 30th among public universities and is the highest-ranked Missouri university in the list.

Frying isn’t the only method people can use to get caught fish onto the dinner table.
People who would like to learn more about the variety of ways to prepare fish they’ve caught at area lakes and streams should register for the Missouri Department of Conservation’s (MDC) program “Virtual Fish Cooking: Other Methods,” a free virtual event from 2:30-3 p.m. on May 25.

The Missouri Quilt Museum in Hamilton is pleased to announce a new exhibit of quilts from the National Quilt Museum, Paducah, Kentucky.

One of the easiest and most cost-effective ways to increase forage for livestock production and improve wildlife habitat is through proper management of pastures and grasslands, says Bob Pierce, University of Missouri associate extension professor in fisheries and wildlife.

COLUMBIA, Mo. – Quality landscapes begin with quality topsoil.
Topsoil is the top 3-10 inches of the soil. Most surface soils have higher organic matter content than subsoil, but not all surface soil is ideal for gardens or lawns, says Manjula Nathan, director of the University of Missouri Extension Soil and Plant Testing Laboratory.